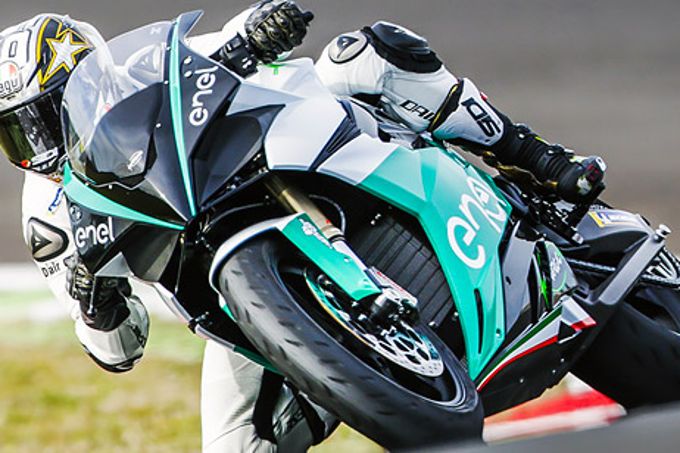 Late last year, Superbike magazine was out in Portofino with Energica on the morning that it, in partnership with Dorna, announced it was to be the supplier for the sustainable 2019 MotoE World Cup series. We then went on to ride Energica’s Ego which is the bike that the MotoE series is based on, but […] 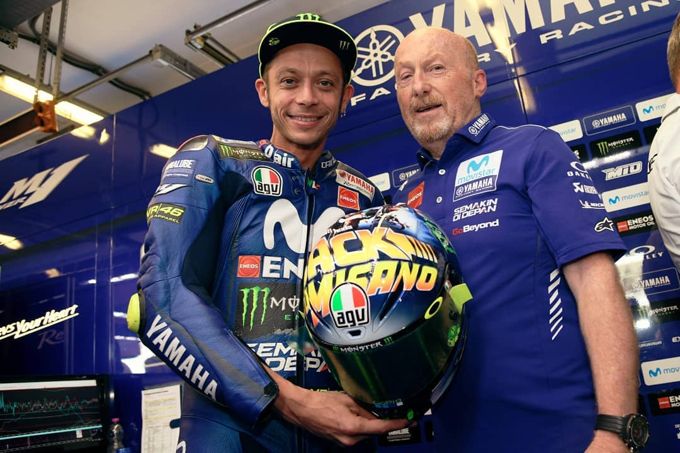 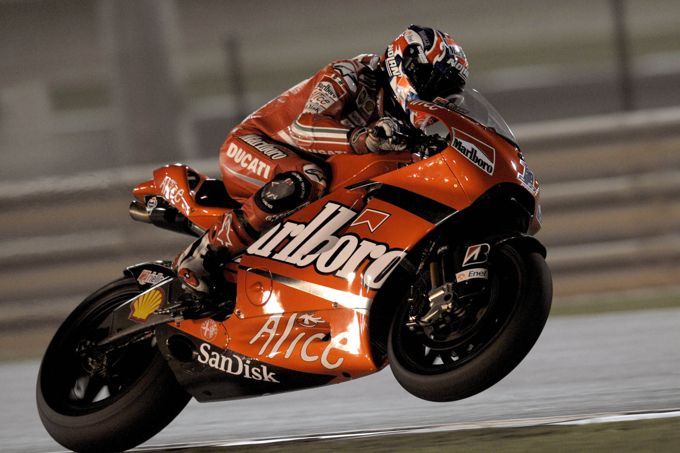 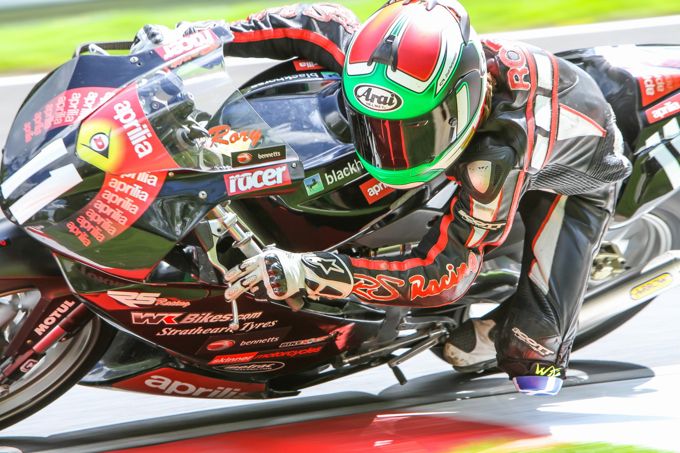 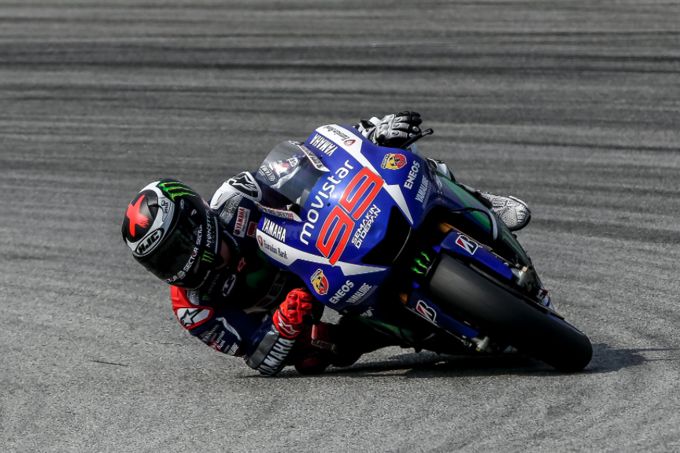 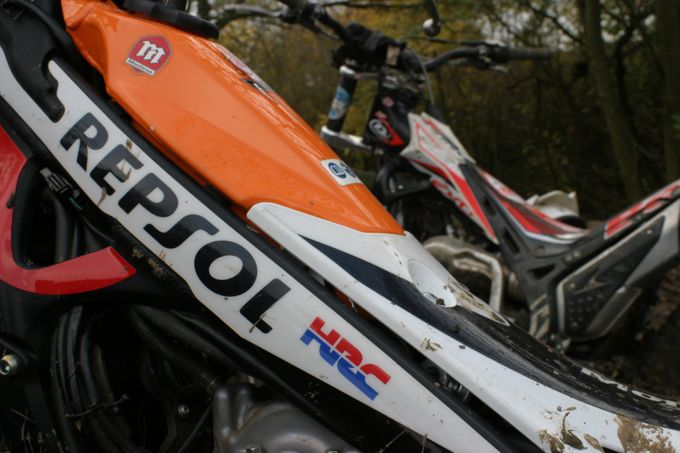 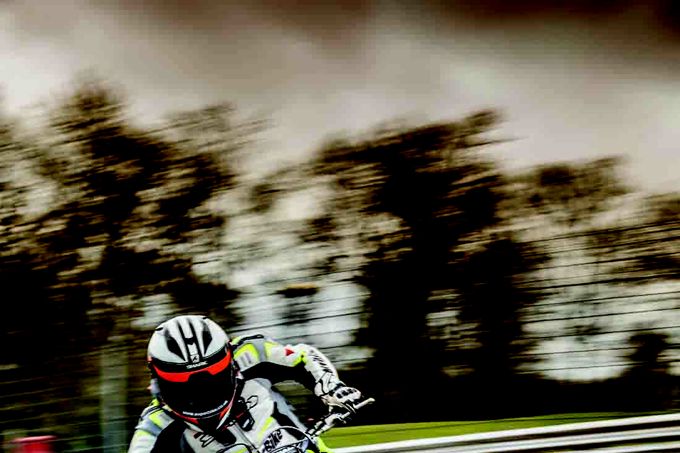