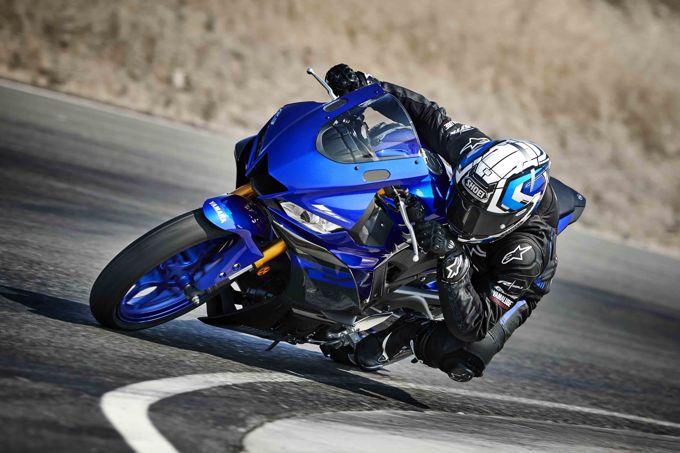 We were expecting a lull in new-bike-news between Intermot and EICMA but apparently we were wrong. Yamaha has just released details on its new R3, just a week after the YZF-R125 was updated. This update follows three themes: looks, performance and ergonomics. Looks Those of you familiar with Yamaha’s R1 will notice that the front-end […] 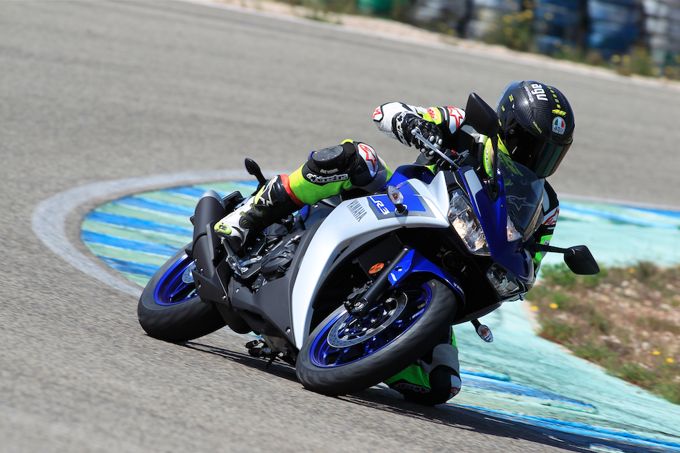