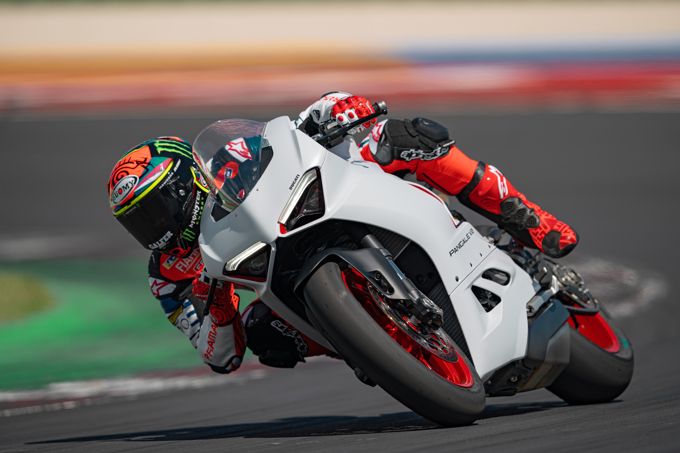 The factory in Bologna might’ve been shut for a while for obvious reasons, but the Ducati boys and girls haven’t downed tools exactly… because now the Panigale V2 is available in a new livery called “White Rosso”. It looks pretty slick to us, and comes just months after the V2 was launched at Circuito de […]

All you need to know about Ducati’s new Streetfighter V4 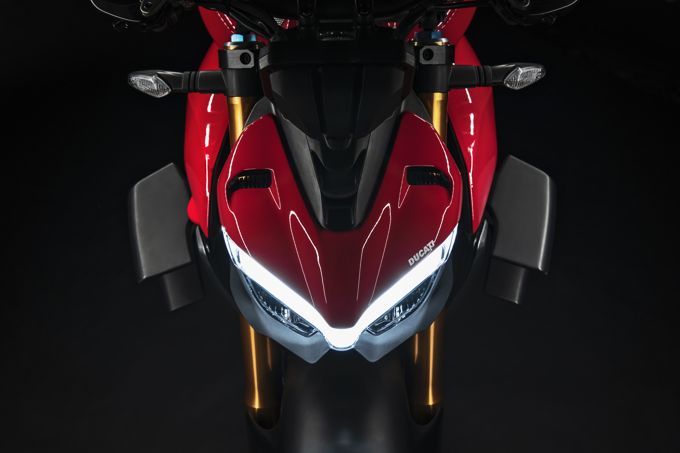 All you need to know about Ducati’s new Streetfighter V4 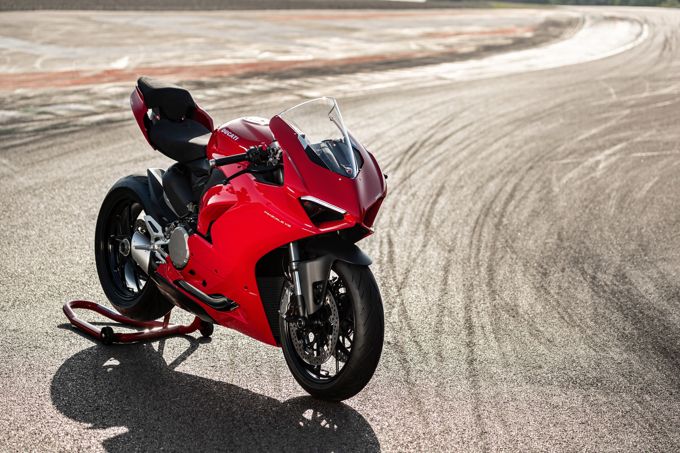 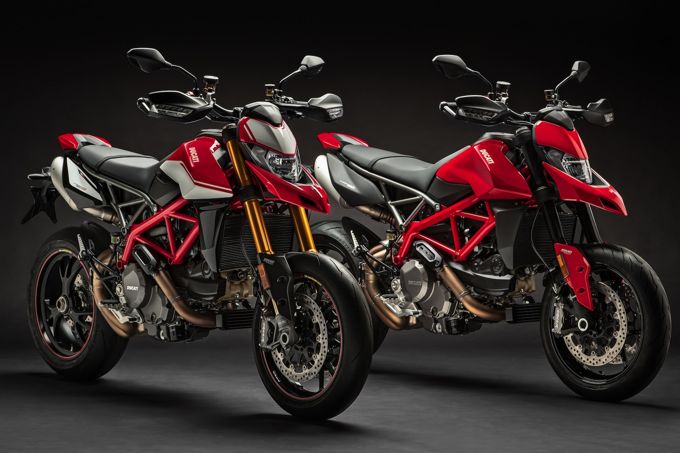 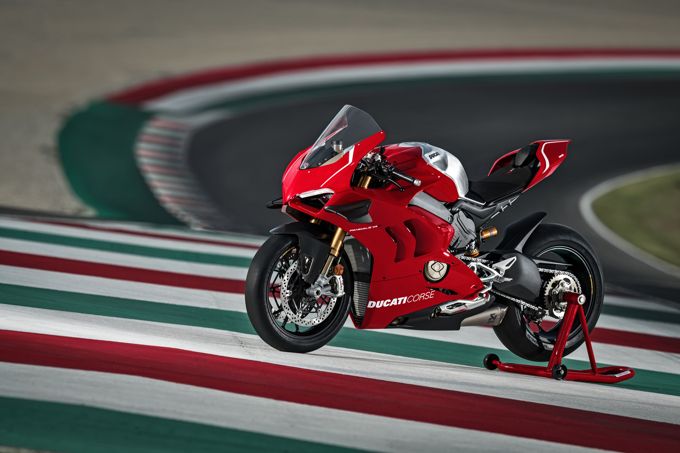 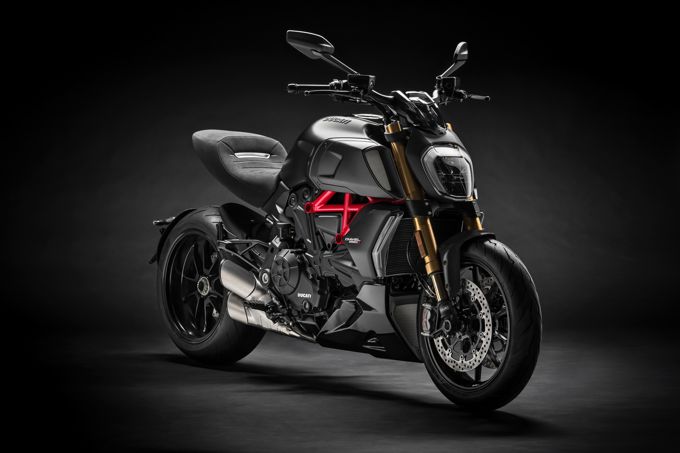 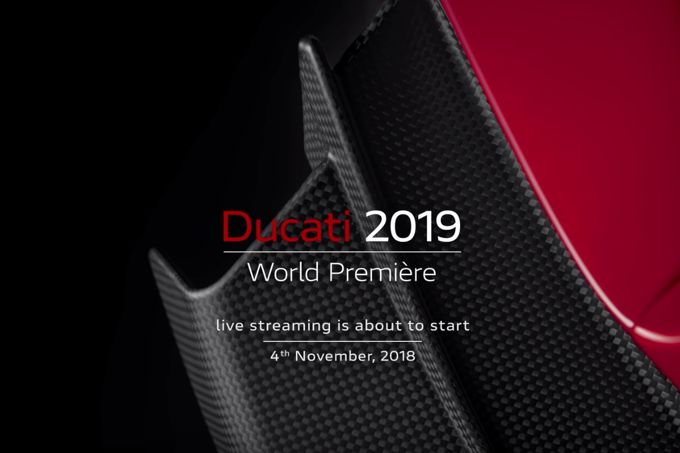 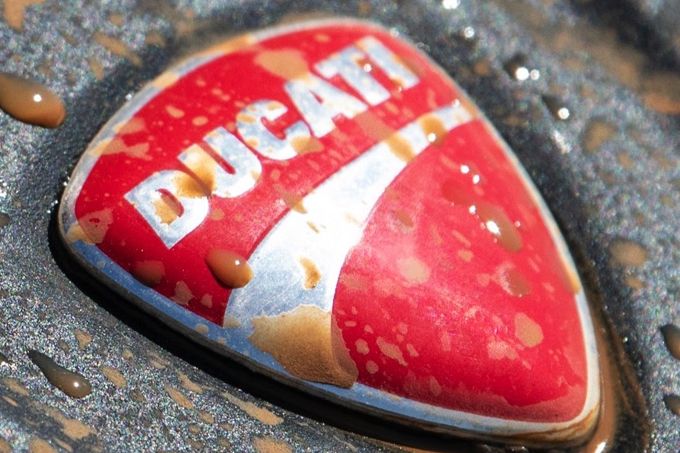